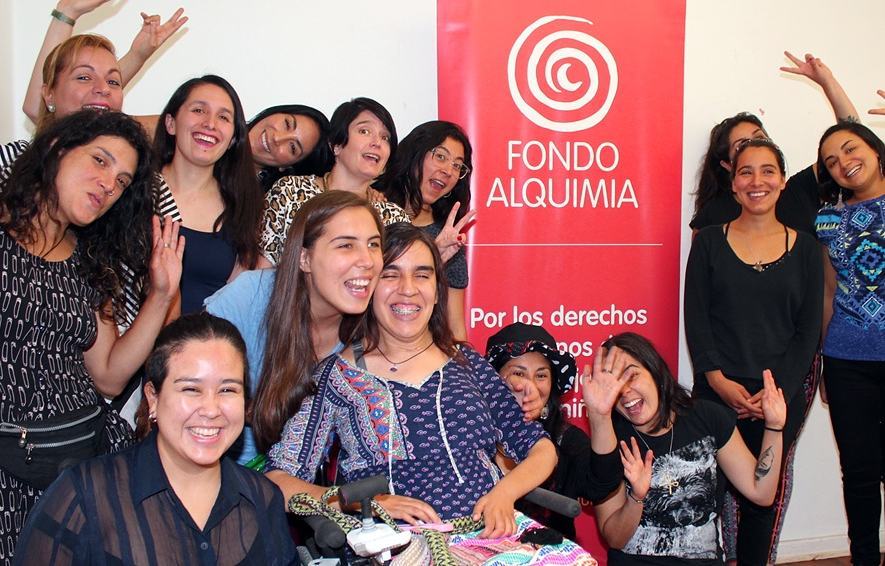 “With this grant, Fondo Alquimia, has addressed its own sustainability, invested in its team, and created conditions that allow it to continue amplifying those at the margins of activism in the territories.”

Fondo Alquimia (FA), the only women’s fund in Chile, is committed to mobilizing resources for feminist movements and human rights defenders. Founded in 2001, FA directs funding to feminist activists that are fighting for reproductive justice, standing up against all forms of violence, protecting gender and sexual diversities, pushing back against fundamentalisms, and responding to HIV/AIDS. FA also manages an emergency fund that supports activists who face threats for their activism. By funding salaries and skills building, FA invested in its most valuable resource: staff. FA also planned for the future by funding a leadership succession program. 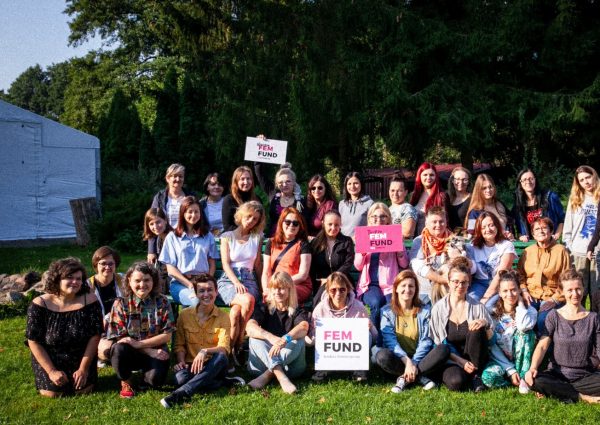 Highlights from Our 2020 Grants: FemFund Poland Shows How Critical Core Grants Can Be 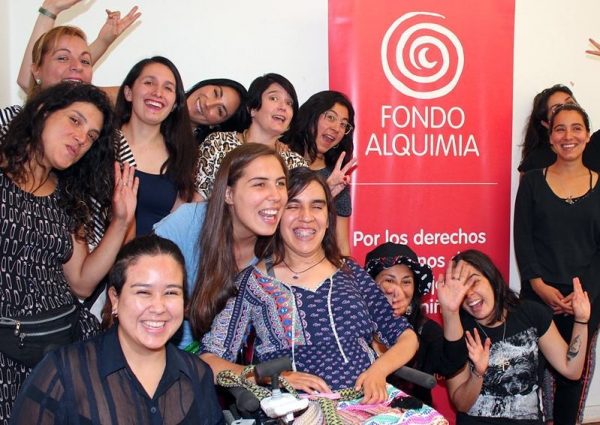 How Fondo Alquimia Has Addressed Its Own Sustainability