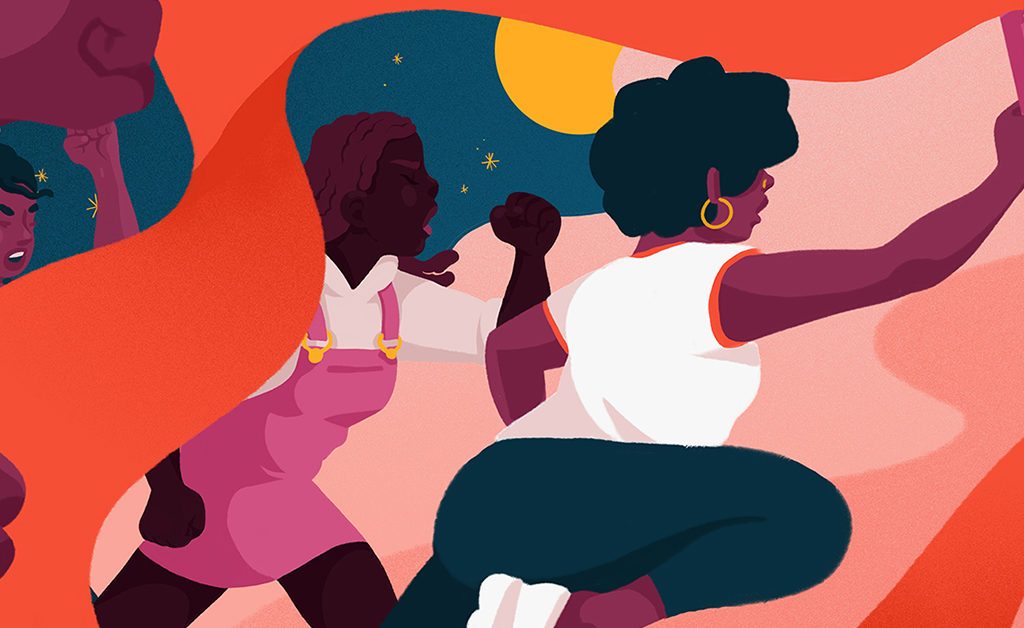 As the only women’s fund in the Democratic Republic of Congo Fonds pour les Femmes Congolaises (FFC) plays a critical role in advancing women’s rights. Led by lifelong Congolese women’s rights activist Julienne Lusenge, FFC’s financial and technical support powers feminist activists seeking to end gender-based violence, increase women’s engagement in politics, support those displaced by conflict, and build peace within communities that have been torn apart by war, ravaged by Ebola, and impacted by COVID-19. FCC works throughout the country with a significant emphasis on fragile contexts in the East. FCC prioritized staff salaries and safety in the context of the pandemic, secured a vehicle to facilitate movement, invested in computers, and increased security for staff in Goma, an area of conflict. 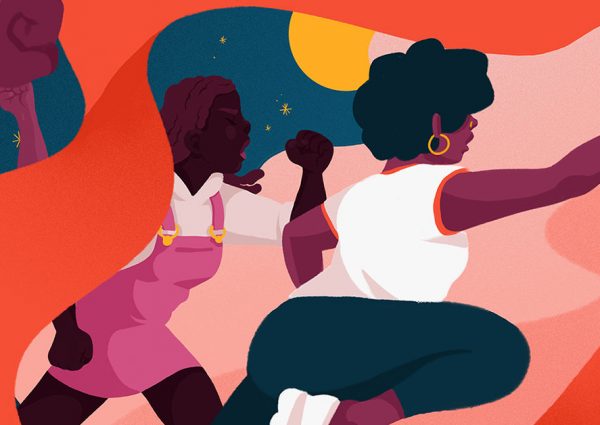 The Only Women’s Fund in the Democratic Republic of Congo